Actually, the mash bill is comprised of 85% oat and 15% malted barley.

People seem to love the stuff, too:

Me, I’m usually more of a malt whisk(e)y, bourbon or rye whiskey sort of a guy.  However, more so than my preferred tastes, I am an adventurous soul and when it comes to whisk(e)y, there’s isn’t anything I wouldn’t try.  Well, except for pissky maybe.

So let’s give this one a go, shall we?

On the nose –  Sweet, soft and pillowy.  Much like Steve Martin’s lower cheeks in Planes, Train’s & Automobiles.

Speaking of…  There is a distinct marshmallow note to this whiskey. 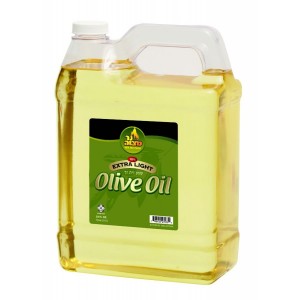 Very light/clear olive oil.  (Not in color but in scent.  To clarify, more like olive oil from an economy brand bottle where the olive scents are very, very subtle.)

Soapy – and this is a good thing here as it lends a very clean quality to the stuff.

Not overly complex but quite enjoyable. 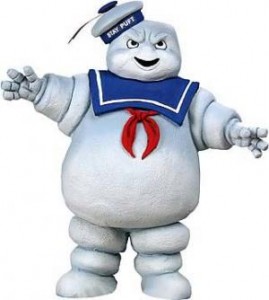 On the mouth – Here’s where it gets good!  That marshmallow note is quite pronounced and the mouthfeel could not be better.  Oily verging on ooey.

Again, not super complex but the spirit is so nice.

In sum – A surprisingly good, easy sippin’, whiskey.  I actually had a small sip of this at WhiskyLive NYC back in 2011 but, admittedly, I was a few whisk(e)y samples in by then so I can’t say as I remembered it.

I know that there are some folks out there that dig their cocktails and I’d imagine that this would go well in one.  However, I really enjoyed this ‘as is’ and you may too.  Kudos to micro distillers that try new stuff.  Kudos to David Perkins and the rest of the people at High West for releasing such an interesting whiskey.

(Maybe you can do a 100% quinoa mash bill and make a whiskey from that so I can imbibe during Passover??)

Special thanks to High West for the sample!