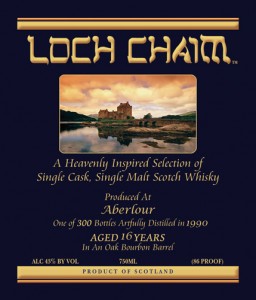 It’s been a while since I’ve done a kosher certified whisky and being that the one year anniversary of the Jewish Single Malt Whisky Society blog is getting ever nearer (it’s tomorrow, by the way), I thought it was about time I review another whisky that’s targeted toward the Jewish consumer.

The Loch Chaim line of single cask whiskies has so far proven itself to be a line that’s good for Jew and Gentile alike.

If you want to know more about the ins-and-outs of why a whisky can be considered kosher or not kosher – you can read this great article by Alan L. 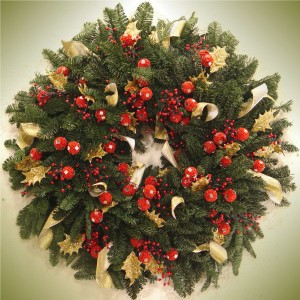 Yeah right, like you see a lot of Jewish Latke scented candles at those shops…

A bag of assorted Halloween candies (or Purim candies I suppose).

On the mouth – Very similar to the nose and a thick mouth feel to boot!

Beyond what’s listed in the Nose section is an interesting note of fresh vidallia onion. 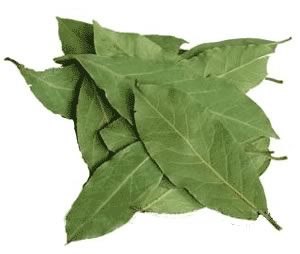 White pepper and a bit of bay leaf (like a nice autumn stew). 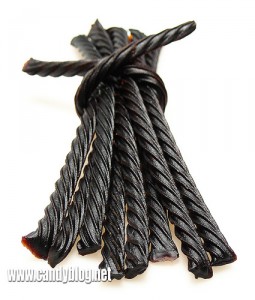 In sum – Fresh and light like an early summer’s day however very much an Autumn malt.  I liked this.  I think Aberlour shines with their sherried product but take the name Aberlour out of the picture and this is a solid dram.