Over the next few days I’m going to focus on whiskies by distilleries I’ll be visiting while in Scotland.  I’ll be in Scotland from August 12th – 20th (as part of a tour led by Jason Johnstone-Yellin of GSD and the Jewish Single Malt Whisky Society) and I’ll be visiting:

During the tour I plan on taking lots of pictures, videos and keeping a tour diary that will be made public and will be made available as soon as humanly possible.

So, today’s whisky is one bottled by the SMWSA.  A young peaty Ardbeg.  Let’s see how she fares… 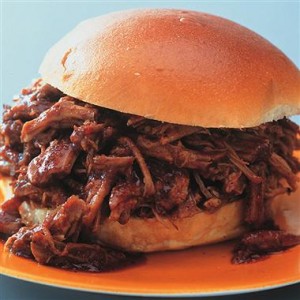 After a couple of minutes to get past the newness of it all and we’ve got notes of barbecued pulled pork (or what I remember of it).

This is a very aggressive whisky and not the most complex but not unpleasant.

On the mouth – Much softer than expected. 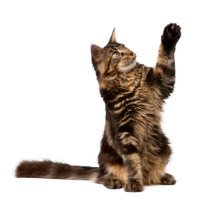 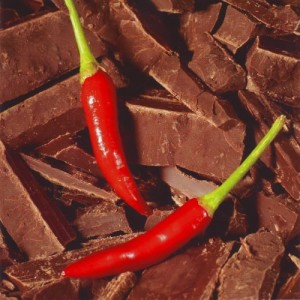 In sum – Not what I’m after in an Ardbeg.  Even young Ardbeg (the ones I’ve had) seemed ready.  This one, on the other hand, seemed like it could have used a few more years in the cask (or maybe even to spent some time in another cask).

Special thanks goes out to Chris Kent for the Sample!

As I mentioned in the last mystery dram post, I’ve decided to make this a wee bit more interesting by sending out a mystery dram to the correct guesser of the week’s mystery dram or, if there has been no correct guess, the sample goes to a commenter (randomly chosen).  Last week, Gal of Whisky Israel won the mystery dram.  Details on how to win a mystery dram sample (which will be Scotch or American whisk(e)y, your choice) are listed below, after the review.

On the nose – It’s quite obvious that Rick is trying to throw me for a loop here.  The first three drams were whiskeys.  American Whiskeys.  He decided to go south of the border this time and secretly switched my whisk(e)y with Tequila.

Based on the deep color, I’d say it’s an Anejo but, from the very first sniff all I could smell was agave and oak.

This is a sweet nose, but not seemingly as juicy as the Don Julio Anejo I reviewed a few months back during Passover.

Break out your double LP of “Frampton Comes Alive”), spicy notes and a good bit of agave for sure.  Sandalwood and Nag Champa incense.

On the mouth – Light and watery tequila (is this even 40% ABV?).  This is a nice sipping tequila for those nervous about the stuff (or remembers the headaches from college).  Chocolate notes return and some nice ruby red grapefruity notes appear.

Not as sweet as the nose but oh, so drinkable.  I was hoping for a whisk(e)y dram but, this is a welcome change.

I change my mind, it’s got an oily mouth feel but it’s as if it’s been watered down a bit.  Strange – insanely smooth.

Finish – Short to medium length.  Nothing too-too special but not disappointing in any way.

In sum – Rick, you did it again.  You’ve managed to fool me but, I’d say that you may have fooled my readers as I’m guessing not many of them know a whole heck of a lot about tequila. 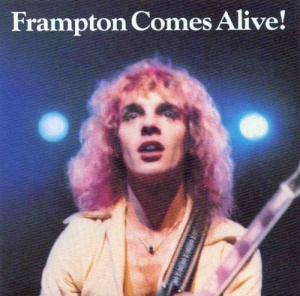 Then again, I could be totally wrong.