I received a sample of this great lowland whisky (Thanks to dramming.com!!) quite a few months ago and held off on tasting it as I wanted to wait for the right moment.  It’s limited, for sure, but also this is whisky from a distillery that stopped producing in 1983 (I was 10 years old) so I wanted to make sure I was in tip top shape and able to taste this with out any hinderance and/or obstruction (colds, spicy dinner, etc…).

Whisky notes are as follows: 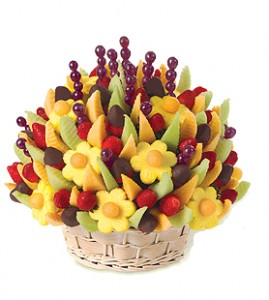 On the nose – A fruit basket nose that Edible Arrangements only wishes they could match. 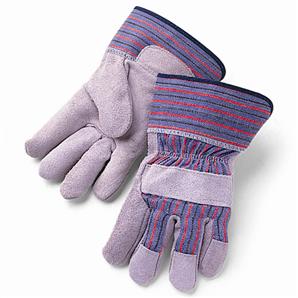 Sugar and vanilla smooths it out but there’s a great spicy backbone to it.

On the mouth – Strange entry.  Imagine all of the above mentioned flavors in a shoddy ziplock bag.

While I’m not referring to a plasticy note to the palate, I mean that the flavors seem somehow encapsulated within a baggie or bubble (which happens to be covered by a slight salty coating).

It get increasingly hot and a warm spiciness returns.

A touch of water brings out some very nice chewy toffee notes to it an pops that baggie or bubble and all of those flavors I got on the nose came pouring out.

In sum – The spice in this whisky runs all the way through, so even keeled.

Wonderful as an every night summer dram… if you’re Daddy Warbucks.

Not sure what to think of the initial palate entry but I’ve got a lot of respect for this whisky.

Glad I had a chance to taste it and wish I had more.