Ardbeg, Laphroaig, Port Ellen, Lagavulin, Ardmore, Port Charlotte, Bowmore, Bruichladdich… The list can go on.  What list?  The list of Scottish distilleries that produce, or bottlings that are known for, peaty, smokey, medicinal qualities.

There’s a new list though, Scottish distilleries that are now releasing peated whiskies: Arran, Benromach, Bunnahabhain, BenRiach… I am sure there are others (feel free to add to this list in the comments section of the post).

Apropos of peoples’ current thirst (or lust) for peated whisky, the Sixteen Men of Tain over at Glenmorangie are now throwing their hat in the peat ring.

Though, for the amount of peat or smoke in this whisky, it’s more like a yarmulke being thrown in the ring.

Actually, what we have here is not another peated whisky crafted for the sake of being a smokey.  Rather, according to Glenmorangie, they set out to recreate a recipe for a Glenmo whisky as it would have been made back in the early 1900’s.  So we have some minor peat here and the whisky is a mixture of both American Oak barrels and European Oak (ex-Oloroso Sherry casks). 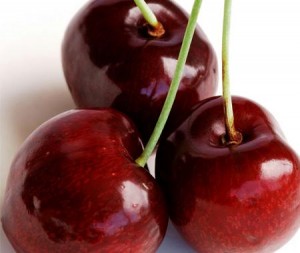 On the nose – Big cherry presence on the nose along with something minty.

An earthy quality to it – fresh potting soil, new ferns.

The peat in here is very light. 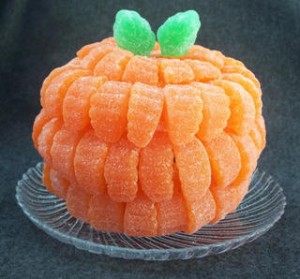 On the mouth – Spiced orange gum drops.  Red ones too.

Lots of nuttiness and now some coffee tones in there.

Finish – Now quite tannic.  Quite long too.

The mild smoke returns for the finale.

In sum – This here is a well designed whisky.  The light peating is a welcome thing as is the added element of whisky matured in Oloroso Sherry casks.  Pseudo-techno-stuff behind, this is a whisky that will put you in your happy spot.  Not because it’s 46% ABV alcohol whisky (and will tipsy-fy you) but because it’s just damned delicious and warming in all the right ways.

Special thanks goes out to David Blackmore for the generous sample!