Unnamed Islays seems to be the way things are going now when it comes to independently bottled cask of Islay whisky. Most, based on comparisons to “Original Bottlings,” or “Owner Bottlings,”  seem to be Caol Ila, Ardbeg or Lagavulin if you’re really lucky. All I’ve tasted have been great <shameless plug> including the 3, soon to be 4 “Undisclosed Islay” Single Cask Nation releases </shameless plug>. 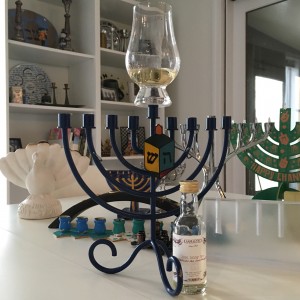 This one is the first, however, that I will taste that is not bottled at full cask strength.  Another 43% ABV for this Samaroli.  Samaroli = elegance in my mind though I’ve rarely seen anything lower than 45% ABV until now.

On the nose — Soft peat wreathed in lavender rests on a bed of licorice nibs. Heather to the fore with gorse in the distance. 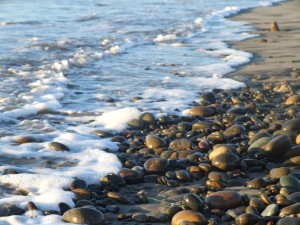 Some iodine and hospital beds make themselves known as does beach pebbles and blue slate.

A flinty minerality brings me in to sip…

In the mouth — Initial pepper sting that sticks to the tip of the tongue as the oily build dances about mid-palate. If I had to guess, I’d say this is a Caol Ila.

Very edgy stuff, not rounded in any way, which is nice. You get the softness from the lower ABV but the edginess from the youth of the whisky. 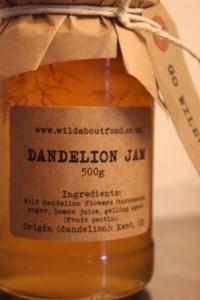 In sum — What a way to enjoy a younger Islay whisky. Though I normally prefer the brash in-your-face-ness of young Islay whisky, the water tamed it to the perfect just-sit-and-relax ABV. My initial reaction was “another 43% whisky from Samaroli, really?” However, this was simply loverly whisky. I enjoyed the interplay between youth and elegance (by way of lower ABV).