This little sample of the 1968 Glenfarclas came to me by way of Yoni M.  I first met Yoni a couple of years back  at a tasting I did in conjunction with the Kosher Wine Society, Isle of Arran, Usquaebach and Glenmorangie.

The event (which was organized by the Kosher Wine Society – a great group, BTW) was held at an amazing Glatt Kosher restaurant in NYC called Solo.  With me was Noah Goldstein, formally of Usquaebach and Andy Hogan, formally of Isle of Arran.

The idea was that I was supposed to pair five whiskies with five separate courses.  Whisky & food pairing, when done right, is both fun and down-right delicious.

Anyway, back to Yoni.  He came up to me right after the tasting and had mentioned that he was a fan of the blog (that was very nice to hear.  I always blush a bit when people say they like my reviews!).  It was obvious that Yoni was a true whisky lover and though our conversation wasn’t very long I enjoyed it greatly.  It’s a treat when you get to discuss whisky with whisky geeks.

Since then, he and I have kept in touch and have seen one another at various whisky shows.

Later last year (I think it was at the NYC Whisky Guild Whisky Cruise) Yoni had mentioned to me that he and his wife were expecting a baby and have since that time they had their boy – Aiden Joseph is his name.  The whisky of choice to celebrate the birth of their first born was this Glenfarclas.

In March, Yoni was nice enough to share a sample with me.  Thank you so much, Yoni!!  I’ve said it before but, Mazel Tov to you and your wife on the birth of your son!  Being a dad is a wild ride (as you’re finding out).

Finally, and this is more of a thank you than a shameless plug but, Yoni is now a member of the Jewish Single Malt Whisky Society – thank you so much for your membership, Yoni!

On to the whisky:

On the nose –  Fan-tab-u-lous nose.  Really, quite stunning.

Big, thick and full of brown sugar, nutmeg and cinnamon. 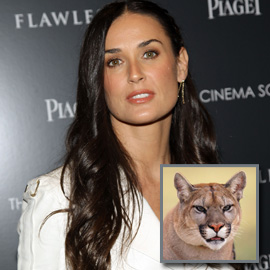 On the mouth – A mature and sexy cougar of a whisky!

While a tad drying up front (just a tad), this is big, robust, rich, oily and mouth watering. 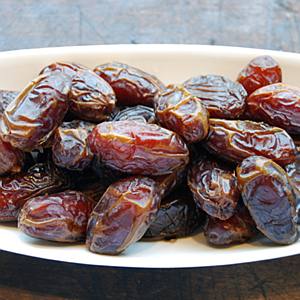 It sort of feels wrong reviewing this rather than celebrating with it… Medjool dates.  Medjool dates, spot on.

Having spent about forty years in a cask, this is bright yet warming, alive and full of all you’d want from a heavily sherried whisky.

In sum – Very fitting for the birth of a child.  Yoni, my hat is off to you, your wife and your son, Aiden Joseph.  You chose just the right whisky to celebrate with.  I’m sure you’ll find more reasons to celebrate your son and, thankfully, you have some fine hooch to do it with.  Mazel Tov!